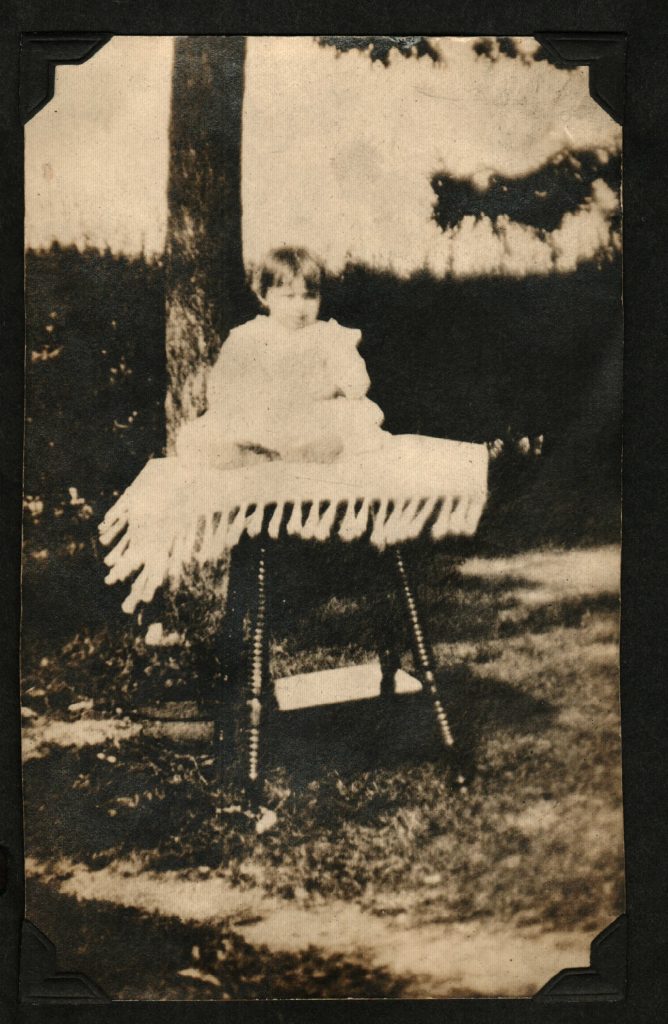 This is the earliest photograph that I have of my grandfather Joseph Wisniewski, scanned from my aunt’s family album. He died when I was four years old. And while I distinctly remember his voice (and getting yelled at when I got too close to his pigeons in the backyard), much of my knowledge of him and his life is an accumulation of my mother’s stories and memories.

The early life of my grandfather has been a long-standing mystery in my genealogical work. I knew for sure that he was the son of Mary Kroliczak, but his actual father remained ambiguous. He had the “Wisniewski” surname, but he most certainly wasn’t the son of John Wisniewski, Mary’s first husband. He also wasn’t the son of Mary’s second husband Jacob Huk, the only real father-figure in his life. When a child was born out of wedlock, people were a little looser with surnames, it seems. My mother had always said that her father Joseph was a little bit of a black sheep in the family as he was only half-related to all of his siblings.

The only physical record that I had documenting my grandfather’s birth was a letter from St. Charles Rectory (Bensalem, Pennsylvania) dated 1927 saying that my grandfather was baptized there in 1912 and was the son of John Wisniewski, which I knew to be false. I knew that he grew up on a farm on Byberry Road in Bensalem until he was about six years of age, and he was co-raised by his grandparents Peter Kroliczak and Antonina (Nowak) Kroliczak, since his mother Mary was sixteen when she gave birth. Some family stories seem to indicate that my grandfather knew the identity of his birth father, but no one knew his name. According to my mother, my grandfather Joseph once approached a man named Edward, who also participated in the pigeon club in Bridesburg, Philadelphia, claiming to be his half brother. Edward was much younger than my grandfather. He came over to Joseph’s house on multiple occasions, but died shortly after at a young age due to a heart attack. Apparently, my grandfather claimed that he looked exactly like Edward’s father, who was rumored to be a musician on the side. My family didn’t remember Edward’s last name, but my mom seemed to remember that he was married to a woman named Catherine. What a loose web of hypothetical connections. END_OF_DOCUMENT_TOKEN_TO_BE_REPLACED

When I first started dabbling in family genealogy, there were certain members of my tree that just felt “easy” to find. In addition to reliably appearing in census data, I had anecdotes and stories to help match names to faces. There was a sense of instant gratification every time I sat down to search.

And then there is my mother’s side of the family…

When I ask my aunt, who is the oldest daughter of my grandparents, I always hear the same refrain. There is absolutely no awareness of my great grandparents’ siblings or their parents. I’m often told, “people just didn’t really talk about their family at that time.” As young children at the time, I know my aunt and my mother probably didn’t hear much about their family, but considering how tightly knit the Polish community was at the time, could it be true that my great grandparents magically showed up in Camden, got married, and started a family without a trace of  where they came from? Did they really have no relatives living in the area?

I had a few basic clues on my great grandmother, Mary (Nowakowska) Szczepanski:

After months of searching and failing, I’m so happy to report that I had a breakthrough. A MAJOR breakthrough. I found her family. And not only did they bequeath their home at 1404 S. 10th Street to Mary and her new husband to help them start their life in 1902, they also moved right around the corner afterwards… They were right under my nose the whole time. Below I wanted to share the process of researching this “Brick Wall,” as people in the WikiTree community like to call it. I wanted to record the process for my own notes, but also share it as an inspiration to others facing down similar walls in their work. END_OF_DOCUMENT_TOKEN_TO_BE_REPLACED 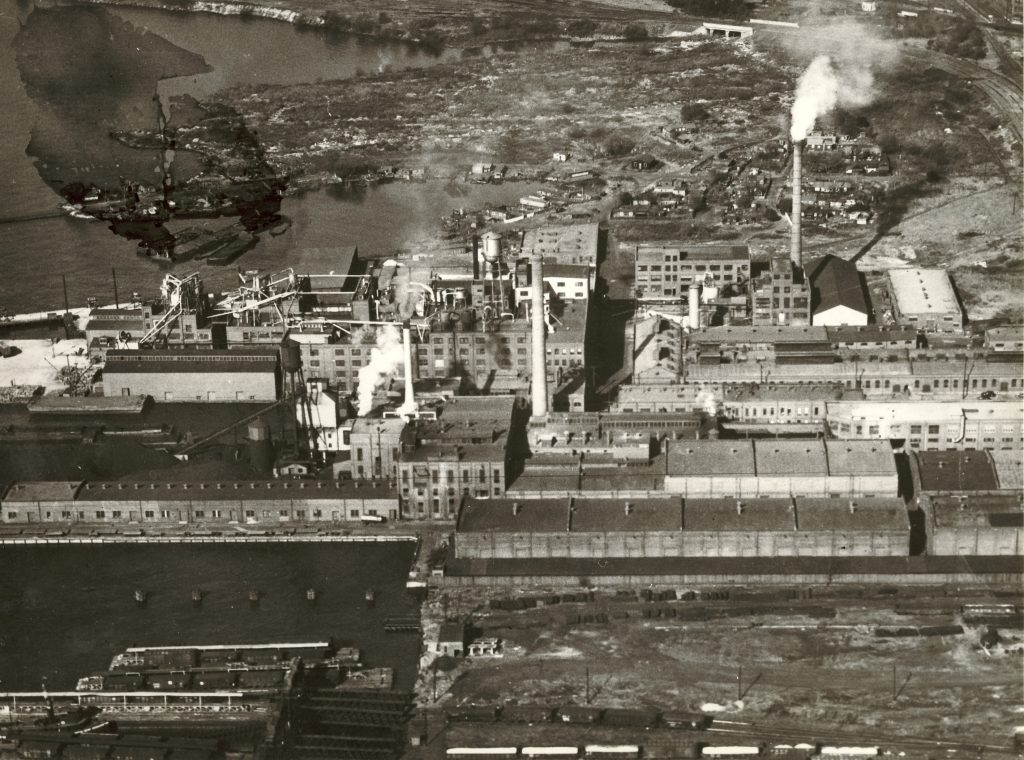 My great grandfather Wicenty (Vincent) Szczepanski is a little bit of a mystery to me. He was born on 20 June 1874 in what we think was Warsaw, Poland. According to census reports, he probably immigrated to the United States between 1896 and 1902. I have looked far and wide for any documents relating to his immigration here, but they remain elusive. Apparently, he hated having his picture taken, and the only image I have is blurry and overexposed as he stands next to my great grandmother Mary Nowakowska, whom he married in 1902. Although I have found little about his life before he arrived in Camden, New Jersey, Wicenty turns up in every single census record (both US and New Jersey) between 1905 and 1940. He passed away in 1955, and his obituary states that he had been a resident of Camden for 53 years of his life at the time of his death. END_OF_DOCUMENT_TOKEN_TO_BE_REPLACED 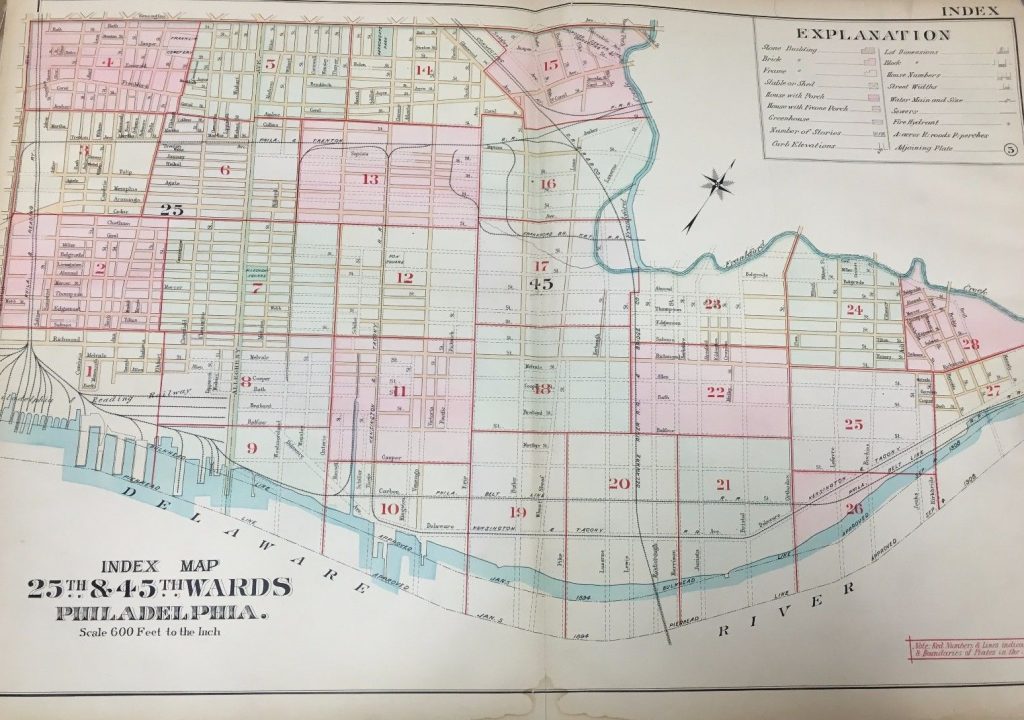 One thing that doing genealogical research has taught me is that with an increasing ease of travel in the 20th (and now 21st) centuries, people and families become scattered. I look at my own history: in the last 10 years of my life I have lived in Pennsylvania, two addresses in California, Japan, and two addresses in Minnesota. I pity my descendant who has to piece my crazy travels together! But when the grandparents and great grandparents of my mother’s father (Kroliczak / Nowak) came to the United States from Poland circa 1896-1898, they all settled in the same Philadelphia neighborhood: the 45th Ward, more commonly known as Bridesburg. Occasionally a family member or two would travel a little further down the Delaware River to the 25th Ward next door (Port Richmond), but by and large they stuck together. END_OF_DOCUMENT_TOKEN_TO_BE_REPLACED 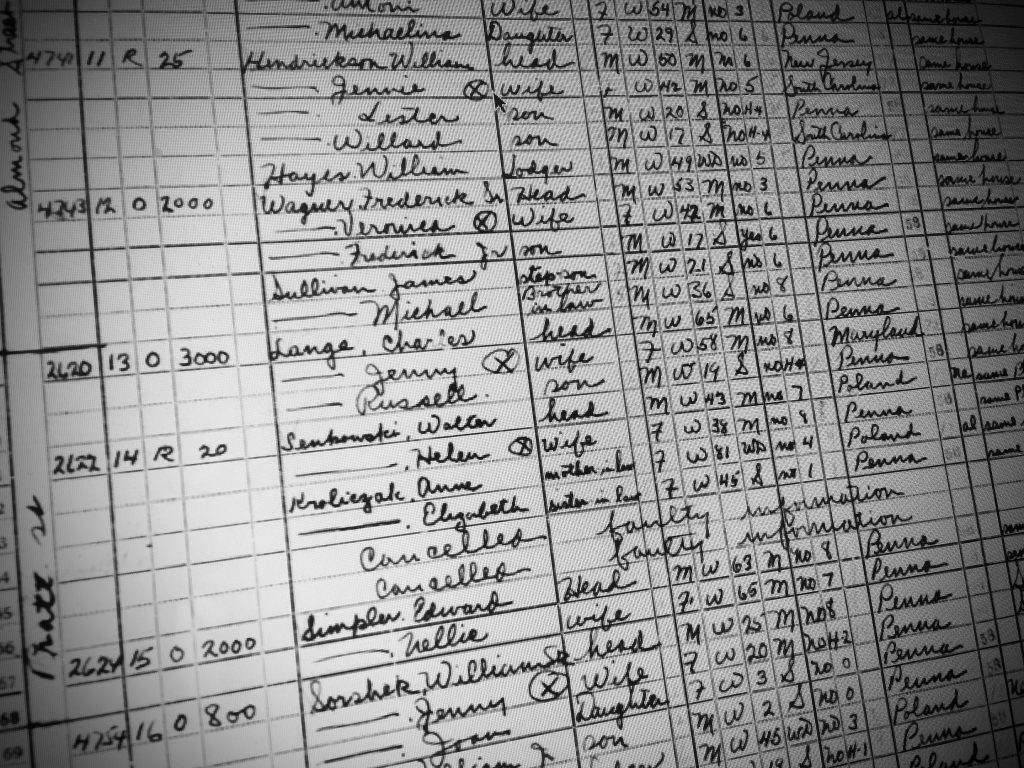 I have been wanting to put a website together for a while now, and I finally sat down and got it done. It is amazing how all of the little responsibilities in my day to day life get in the way of these passion projects of mine! Baby steps…

I began working on my family tree this past summer. I’m a stranger to genealogy, but no stranger to research in the archive. One of the commitments in my professional work over the years has been bringing attention to visual cultural objects that people deem unimportant–postcards, advertisements, newspaper collages, scrapbooks, etc. By researching these little known objects, I always feel like I gain a better understanding about the culture of the time, their values, and their investments. After all, we learn more about ideology through the mundane and everyday. I feel the same way about building my family tree. To the general public, my ancestors are probably not “important.” They were not the inventors of great things and you won’t find their names in history textbooks. They immigrated, they worked, they fought and died in wars, and they were part of local communities that have since faded into memory. But by investigating their stories, I feel like we can catch a glimpse into a time before we remember. Some of the experiences are alien, but I’m often shocked at the commonalities between then and now.

So it comes down to my purpose here. I wanted to use this space to record some of my random ramblings about my ancestors. But I also want to demystify the research process for those like me who are just starting on this journey. Piece by piece I hope to construct a resource of sorts, but I’ll save the big ideas for later.

Hi, my name is Christina. I am a professor of art history by day and an amateur genealogist by night. This website documents my archival quest to learn about my ancestors. It is also a thought experiment in linking academic scholarship on memory and photography with the real practice of creating a personal genealogy.

If you are looking for my professional and academic work, please click here.